Recent Commercial Before & After Photos

Sewage Backup in a Commercial Building in Fanwood, NJ 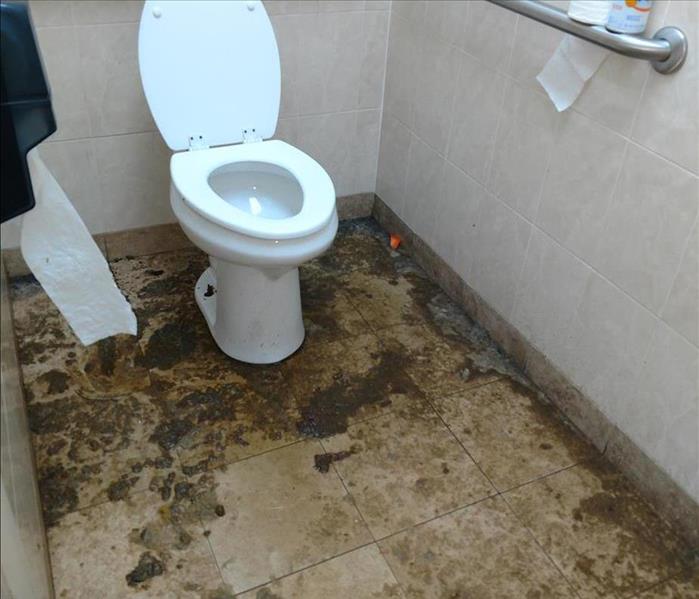 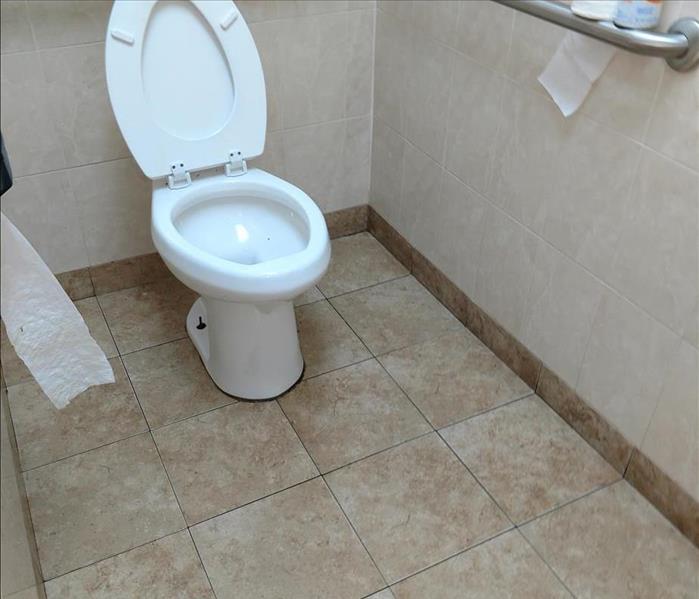 A commercial building in Fanwood, NJ called us recently about a sewage backup in one of their bathrooms. We got a crew chief out to them the same day so we coul... READ MORE

Storm Damage to a Commercial Building in Edgewater, NJ 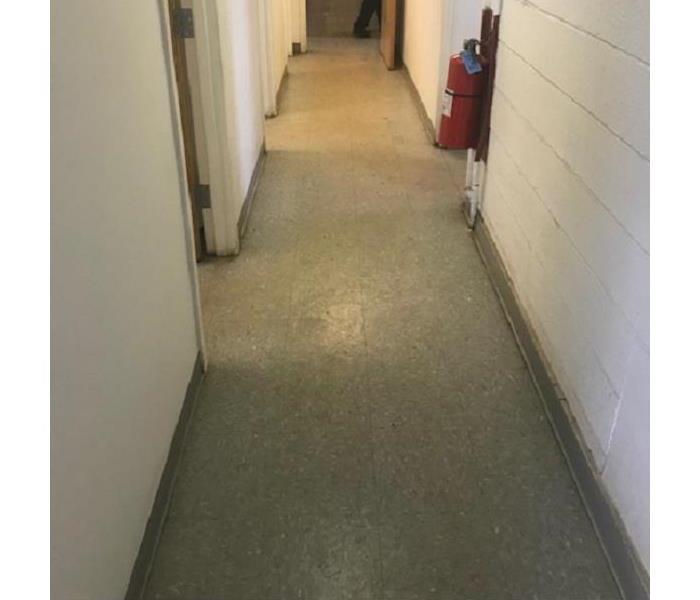 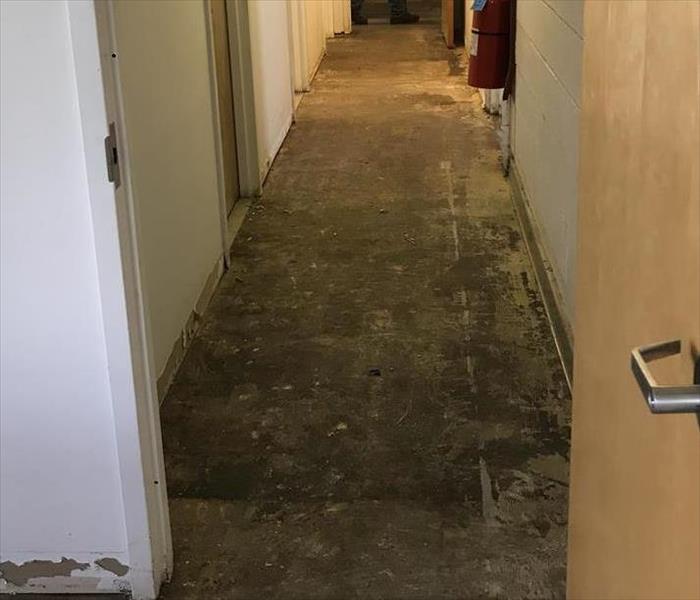 A business owner in Edgewater, NJ called us after an enormous storm rattled the area. The storm and high winds caused a flood in this commercial building. The o... READ MORE 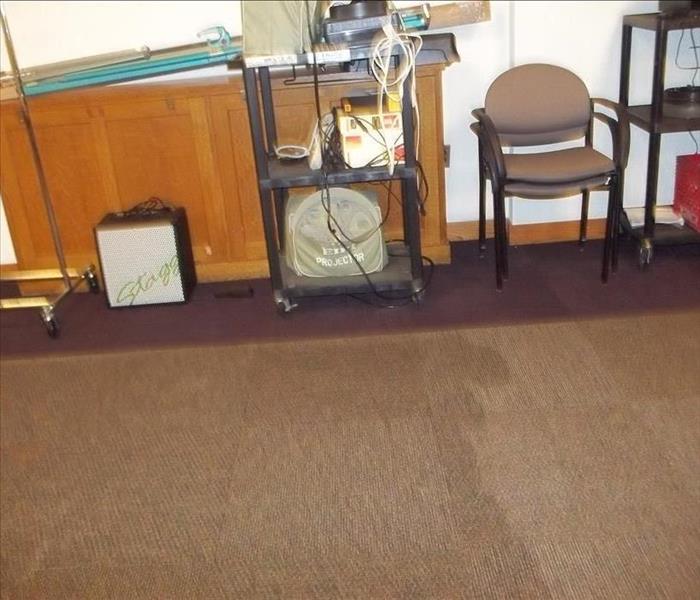 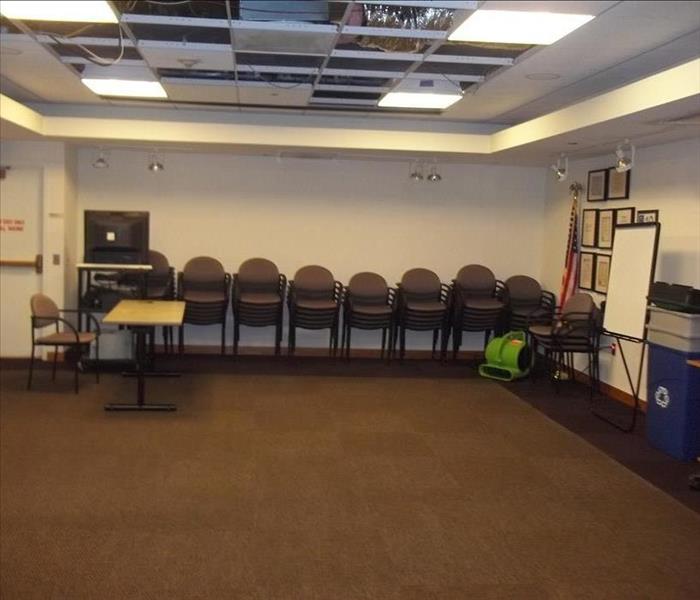 We received a call from a library in Morristown, NJ. They told us that a pipe burst and flooded a majority of the library. We had a crew chief sent there immedi... READ MORE 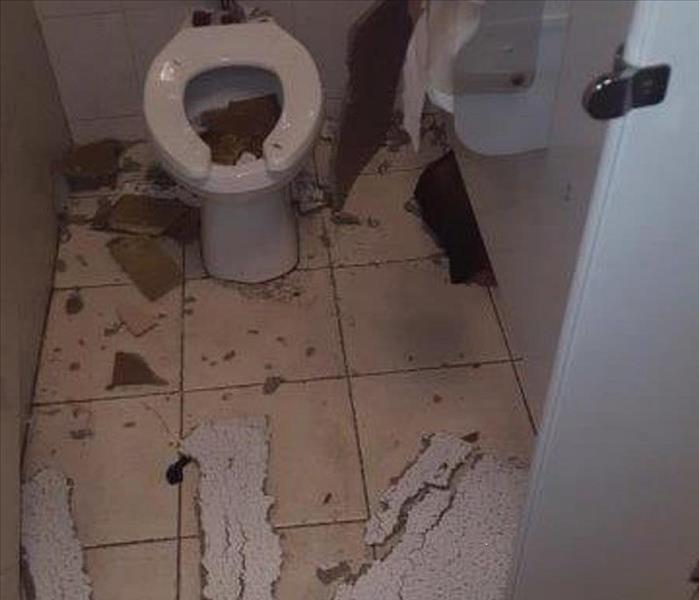 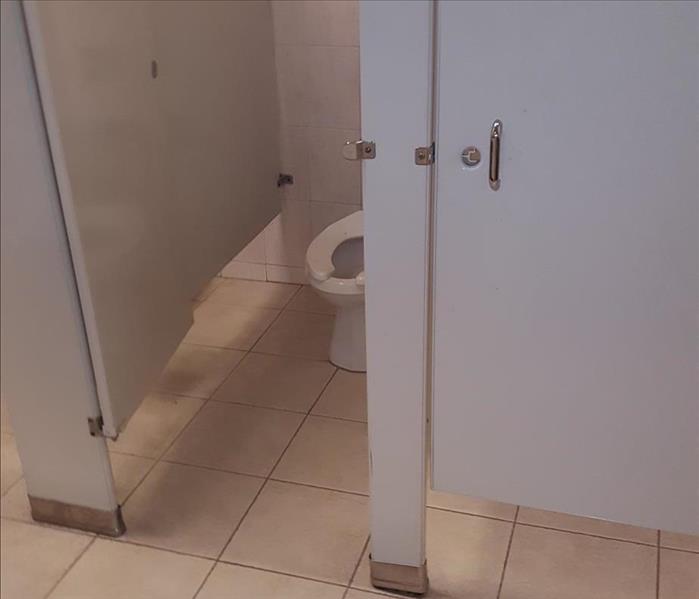 A real estate agency in North Bergen, NJ gave us a call after a flood occurred in their office. When we got to the scene that same day, we were able to see the ... READ MORE

Fire Restoration in an Auditorium in Cliffside Park, NJ 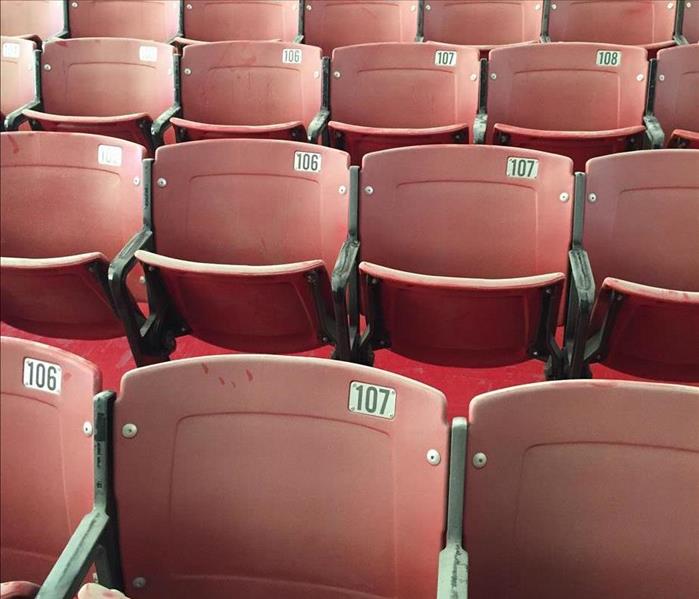 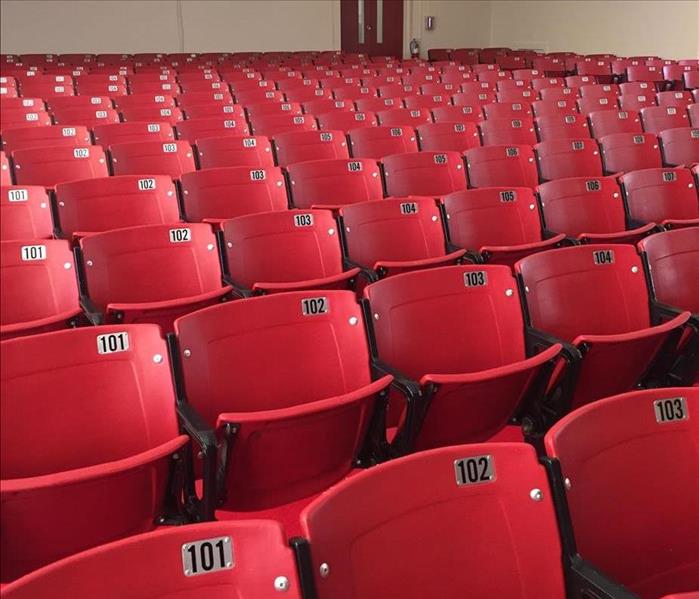 A high school called us after a fire occurred. There was damage throughout the entire school. In the first picture, you can see the amount of soot and debris le... READ MORE 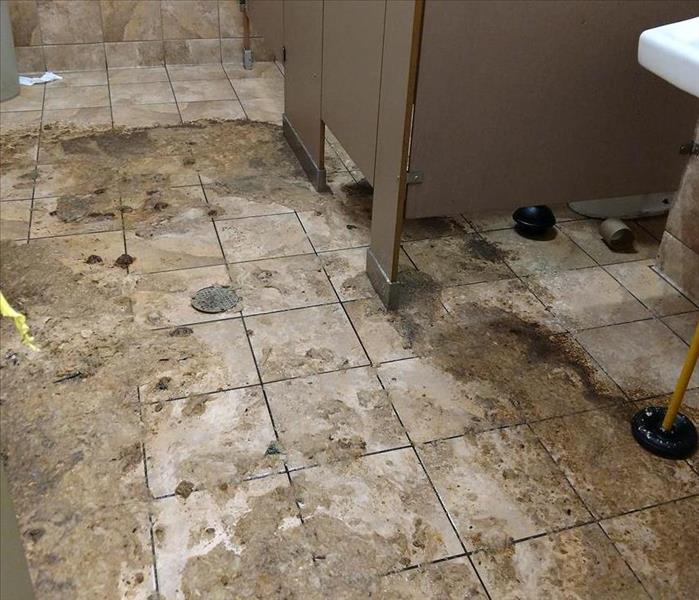 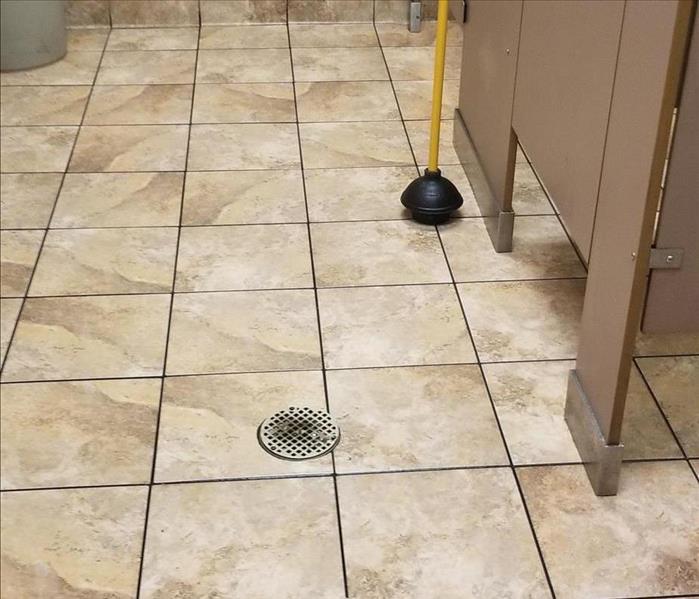 When a food market in East Rutherford, NJ had a sewage backup, they called SERVPRO of Fort Lee. They were extremely upset because they did not want this to inte... READ MORE