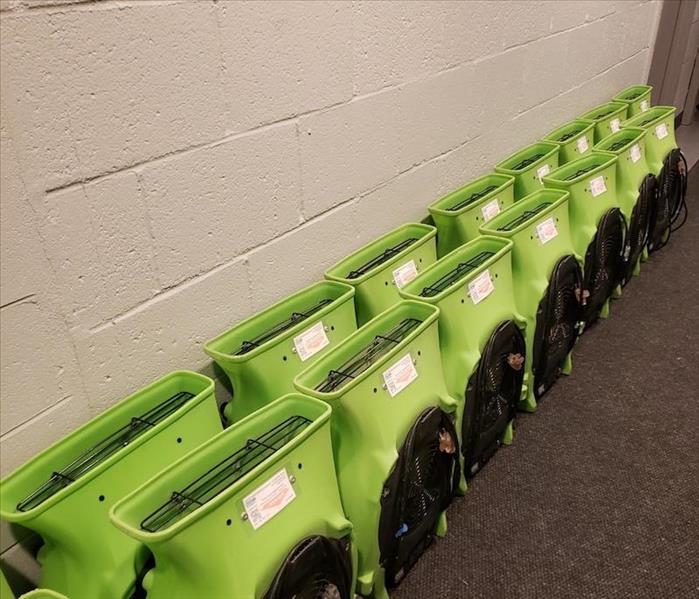 The area now known as Edgewater was once part of the Lenape tribe, sometimes referred to as Delaware. These Native Americans lived and prospered in the area as farmers, hunters, and gatherers for thousands of years. Once the European settlers began arriving, the Lenape started selling portions of their lands to the settlers; in this way, Vriessendael, the first modern colony in Bergen County, finally became the modern-day Edgewater got founded. Vriessendael got destroyed in 1643, three years after its founding, land disputes with another local tribe that also laid claim to the land.

Edgewater's earliest industry was fishing, where shad were abundant as the fish migrated up the Hudson River from the Atlantic Ocean to spawn. One of the first service businesses was set up by Etienne Burdett. He established a ferry service between the north border of Edgewater and Manhattan Island in 1758. The structure known as Burdett's Landing, where the ferry launched from, stood until 1899 and was invaluable for the movement of supplies and soldiers during the American Revolutionary War to get needed support to Fort Lee and Fort Washington.

In the late 19th century, Edgewater underwent a massive change in direction and stopped being a fishing town and changed to being a much-in-demand resort town with several large hotels built to handle the influx of visitors. During this time, Burdett's Landing adopted the new name of "Old Stone Dock."

The 20th century saw Edgewater morph into a genuinely industrial city with the establishment of numerous factories, and New York, Susquehanna, and Western Railway cut the Edgewater Tunnel through the Palisades, which connected the borough to the mainline. The town's proximity to the Hudson River's deepwater piers made it especially suited for shipping goods. As the industry continued to grow and spread, the hotels and reputation as a resort town faded. By 1920, the primary industries were producing:

Transitioning into a more residential community has been difficult as the borough still has marks from its time as an industrial force. The land from the old Alco Plant site got sold to a developer who wanted to build condominiums. Still, the ground had contamination from industrial chemicals, including PCBs, and this situation was not an isolated incident.

What Are the Consequences of Waiting for Water Removal in Edgewater Properties?

When an Edgewater home needs water removal, the sooner the process starts, the better. The time span between the damage to the home and the cleanup can increase the number of building materials and articles that cannot get restored. Professional biocides help lower the risk of bacteria build-up in water that aged before SERVPRO technicians were brought in.

SERVPRO technicians usually set up a cleaning station just outside the worksite to handle items that need stain removal or sanitizing. The most common types of cleaning methods include:

SERVPRO of Fort Lee at (201) 496-6024 relies on the certified, professional technicians for water removal needs in local Edgewater properties.