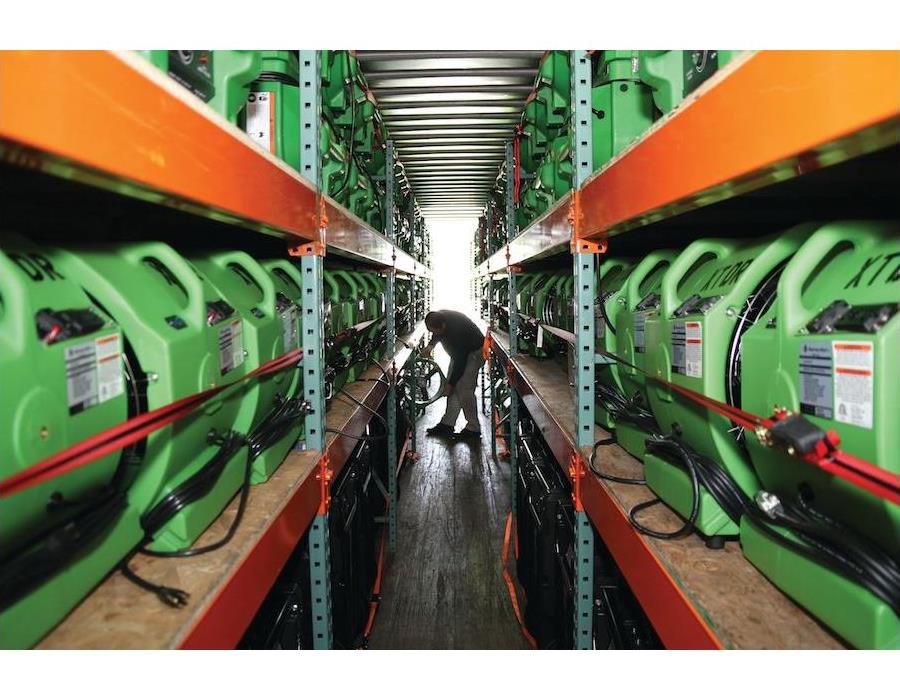 We have state of the art equipment necessary to dry the water damage in your property. Call us right away to prevent further damage.

Fort Lee is situated along the Hudson River in New Jersey, across from Manhattan, New York. The George Washington Bridge connects the two cities over the Hudson River. During the American Revolutionary War, Fort Lee was used as an encampment. The current population of the city is approximately 38,000 people. Fort Lee is known as the birthplace of subliminal messaging after a story was reported in 1957 of an experiment conducted by James Vicary. He claimed increased sales of soft drinks and popcorn after flashing messages on a theater screen subliminally. Although it was reported later to be a false claim, the concept remained and flourished in modern marketing.

For a time in the early 1900s, Fort Lee originated the motion picture industry, and the city led the industry in attracting investment and skilled artists. During the 1910-1920 period, there were approximately fifteen studios in the city. They also used the area as a backdrop for many movies. Unfortunately, investment moved to Hollywood and the studios followed in the 1930s.

Since Fort Lee is considered part of New York City's metropolitan area, there are a multitude of things to do in the city and in the surrounding area. A few of these are listed:

The Fort Lee Historic Park covers 33 acres atop a cliff with many scenic vistas. Views include the George Washington Bridge, the upper Manhattan skyline, and the Hudson River.

The park includes a reconstruction of the Revolutionary War encampment along with a visitor center where you can learn more about the park and the part the fort played in the war. Check with the visitor center for programs and events that take place during the year. The trailheads for the Long Path and Shore Trail are located near the visitor center.

The Fort Lee Historic Park is open daily. Pets and bicycles are not permitted.

Visitors will also enjoy the reconstructed blockhouse, gun batteries, and firing steps. Opposite the barbette battery, there are recreations of eighteenth-century officers' and soldiers' huts. There is a well, a baking oven, and a woodshed. Check for opening times and availability of the visitor center during the current health situation.

Constitution Park has 5.6 acres, and parking is available at Fletcher Ave and Lewis St.

Many residents enjoy the parks features, which includes:

There are also Movies and Music in the Park nights, league-level softball games, and lots of room for picnics.

SEERVPRO responds 24/7 and can be onsite in less than 4 hours to help your company deal with the emergency. We set up staging areas to save as many finished products and raw materials as possible. Water removal and drying start immediately. We deploy whatever equipment is needed to get your company back to normal operations as quickly as possible.